I have three books to share this week. These were all originally published at Amber Quill Press and are currently available in the anthology At the Office. I had a couple of requests to put them out individually too, so I've done so. 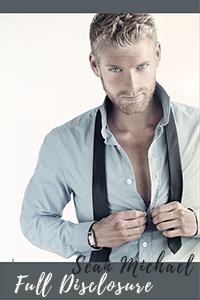 Samuel never thought the hardest thing about being a lawyer would be keeping his admin staff, but with Jeannie now leaving on pregnancy leave, he's gone through five since he became a partner. His newest assistant is Jarrod, a man who just might fulfill all his fantasies, even the ones he didn't know he had.

Jarrod has been hired to find out if Samuel is the leak, the person selling confidential information to the firm's opponents. He thinks it's going to be a run of the mill job until he actually meets his new boss, and then all bets are off. Samuel triggers every one of his Dom tendencies and he knows instinctively exactly what Samuel needs to have all his fantasies fulfilled.

Can Samuel and Jarrod survive the investigation and their attraction to each other or is it all going to come tumbling down in pieces? 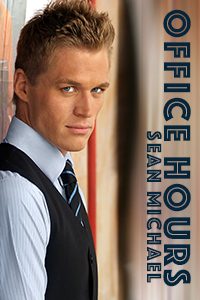 Thad Wells has had enough of lovers. He’s focused on his career -- hell, that’s hard enough, being the young professor fighting for his spot -- so when he, literally, runs into Jay on the green, he finds himself saying, no. No, he’s not interested.

Jay Banner, on the other hand, knows exactly what he wants and knows how to get it. He knows someone’s hurt Thad, and not in the fun, spanky way he does, when he wears his leathers, and he’s determined to get to know the young professor.

Things heat up between them, but they both have secrets, and no amount of book learning can educate two men who might have outsmarted themselves. 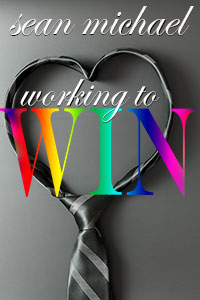 Together for over six years, lovers Jason and Bryan rarely see each other anymore. Their jobs are running them ragged and keeping them apart. It’s gotten so they barely even communicate anymore.

A trip to a winter cabin for a long weekend, a last ditch effort to rekindle their romance, reveals a side to the two men the other never knew existed and their weekend suddenly includes power play games.

Is this new aspect of their relationship doomed to fail, or will it help them find what they both need to make their lives work again?